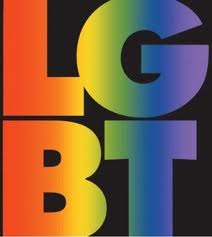 MTV is trying to cast LGBT teens aged 15-25 for an upcoming special about being gay!   Now is your chance to speak out about being gay.  Millions of gay teenagers are being bullied for their sexuality just because people are ignorant about what it means to be gay and how hard it is to be something out of the norm.  By speaking out, we are not only creating more awareness about the difficulties in being gay and solving the ignorance people have, but telling the world that this is an issue that matters as it affects millions of people.  This is such a wonderful opportunity for teens’ voices to be heard nationwide.  To find out more about this opportunity, check out the It Gets Better Project